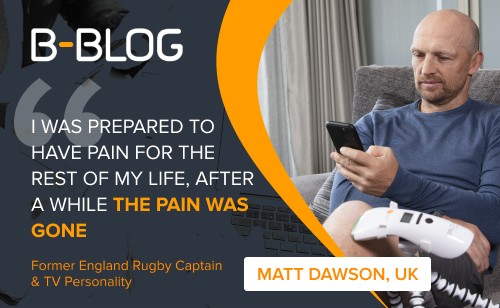 Jeremy Clarkson revealed as UK’s Biggest Pain in the Neck

At B-Cure Laser, we understand pain. It is irritating. It is monotonous and it can be overwhelmingly frustrating. From back and shoulder pain, to aches and niggles in the neck, knees and ankles, our pain can consume us. Physical pain isn’t the only pain that gives us discomfort though.

Some of our most excruciating moments can come from the things we witness. Sometimes that might be watching someone else get injured; it might be emotional pain that we suffer through our lives, and it might just be through the downright, mind-numbingly idiotic things we hear, see, and listen to on the TV, radio, and social media platforms.

So, with awards season in full swing, the team is excited to offer some light relief this festive season, by introducing the B-Cure Laser UK Pain in the Neck Awards 2021. We’ve moved away from physical pain to explore TV celebrities and shows, politicians, and sports pundits, to understand who, and what, have given us our most painful TV moments in 2021.

The team used sentiment analysis to listen to the public’s Twitter conversations and ran that sentiment against any mentions of individual celebrities and shows, alongside words including ‘pain’, ‘painful’, ‘irritating’, ‘annoying’, ‘cringe’, ‘embarrassing’ and ‘embarrassment’.

And with more than 108,000 tweets analysed, we can now reveal Who Wants to be a Millionaire host Jeremy Clarkson to be the UK’s Most Painful TV Celebrity. The 61-year-old former Top Gear presenter, who is famed for his contentious on-screen nature, topped the charts in his category as he returned a 90.7% negative sentiment, with This Morning’s Holly Willoughby highly commended on 82.7%.

B-Cure Laser UK manager Itay Avni said: “As producers of a laser therapy device, we know that more than 28 million people in the UK suffer with pain. Our awards are aimed at providing some light relief for the British public.

“It has been interesting to see some of the personalities that have come to the fore as the most painful or irritating. We’ve featured some of the key TV moments from 2021 and taken a dive into the people and shows which have left the public most aggrieved with some downright cringeworthy television.” 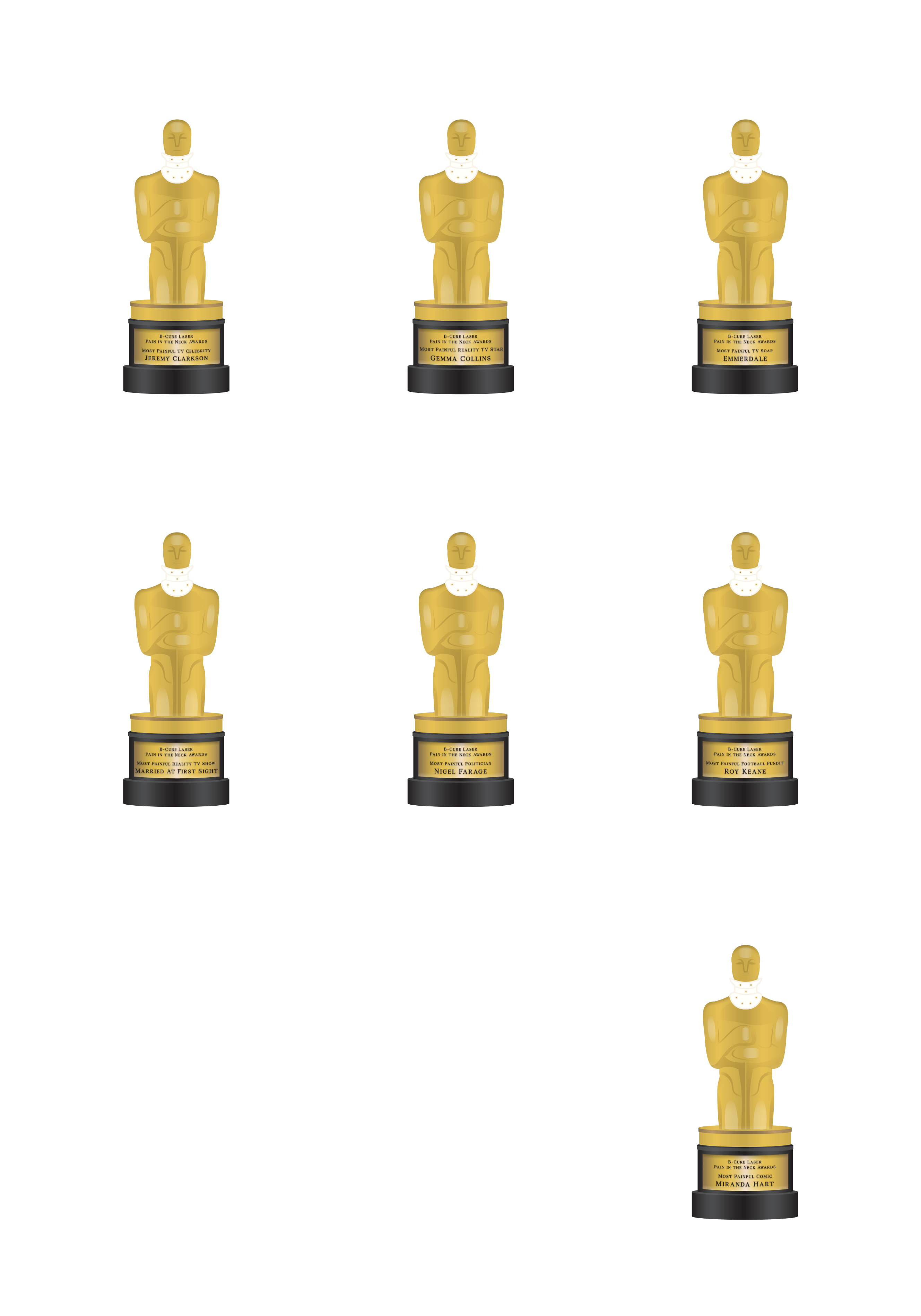 The Most Painful Politician award was presented to the illustrious Nigel Farage, who secured an 84.4% negativity rating, a rare victory of sorts for the former MEP. Bumbling Prime Minister Boris Johnson was only fourth in the category on 66%, with Kier Starmer (75.6%) and Jeremy Corbyn (68.3%) featuring as highly commended.

TOWIE’s most famous resident, Gemma Collins has another crown to add to her collection after she was awarded the title of the UK’S Most Painful Reality TV Star. A 70.1% rating saw her edge out fellow Essex inhabitant Mark Wright for glory after he secured a 69.3% negative sentiment.

There was no drama to be had in soap land, with Emmerdale proving to be a runaway winner. The Yorkshire dales show had a 79.3% negativity rating, with its nearest rival, Hollyoaks, returning just 74.3% in second place.

Broadcasting the wrong episode paid off for Married At First Sight, which received the Most Painful Reality TV Show award with a sentiment of 76.6%. Roy Keane and Miranda Hart took home the prizes for Most Painful Comic and Most Painful Football Pundit respectively.

The really positive news coming out of the awards is that we have a solution for all this pain! The B-Cure Laser Classic and B-Cure Laser Pro devices, are the ideal gift for our troubled stars and shows. Should our celebs take up our offer, we’ll aim to alleviate their painful characteristics with our tried and trusted laser therapy devices.

Disclaimer: B-Cure Laser would like to thank all of our TV personalities and programmes for enabling us to delve into with these tongue-in-cheek statistics. We have no real problem with any of the stars/shows mentioned and hope to see some new faces appearing in next year’s awards! Additionally, it must be noted, that unfortunately, the devices won’t actually cure our celebrities’ painful tendencies, but it would ease any physical pains they may be having with their back, neck, shoulder, knees, or ankles, which might actually be the cause of their downright annoying habits!

Please enter your details and we will get back to you soon:

Content marketing: This information does not constitute medical advice and it should not be relied upon as such. Consult with your doctor before modifying your regular medical regime.

Loss of cartilage and suffering from knee pain? Introducing the treatment that can get you back on your feet
21/06/06Read More »